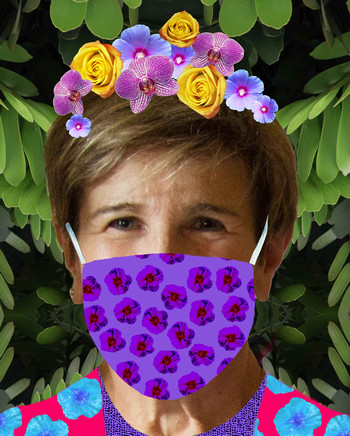 Miren Etcheverry is an award-winning photographer whose work has been exhibited internationally.

Based in Cambridge and Provincetown, MA, she spent her early childhood in Paris and in the Basque Country. Her passion for photography began early, as she traveled extensively throughout her youth and continued to travel throughout her career in international finance.

Miren’s photographs received various Honorable Mentions in the 2014, 2015 and 2016 International Photography Awards (IPA) , ArtAscent’s “Blue” competitions. Her work has appeared in publications and blogs, including the Cape Cod Times, Art Ascent and About Basque Country.